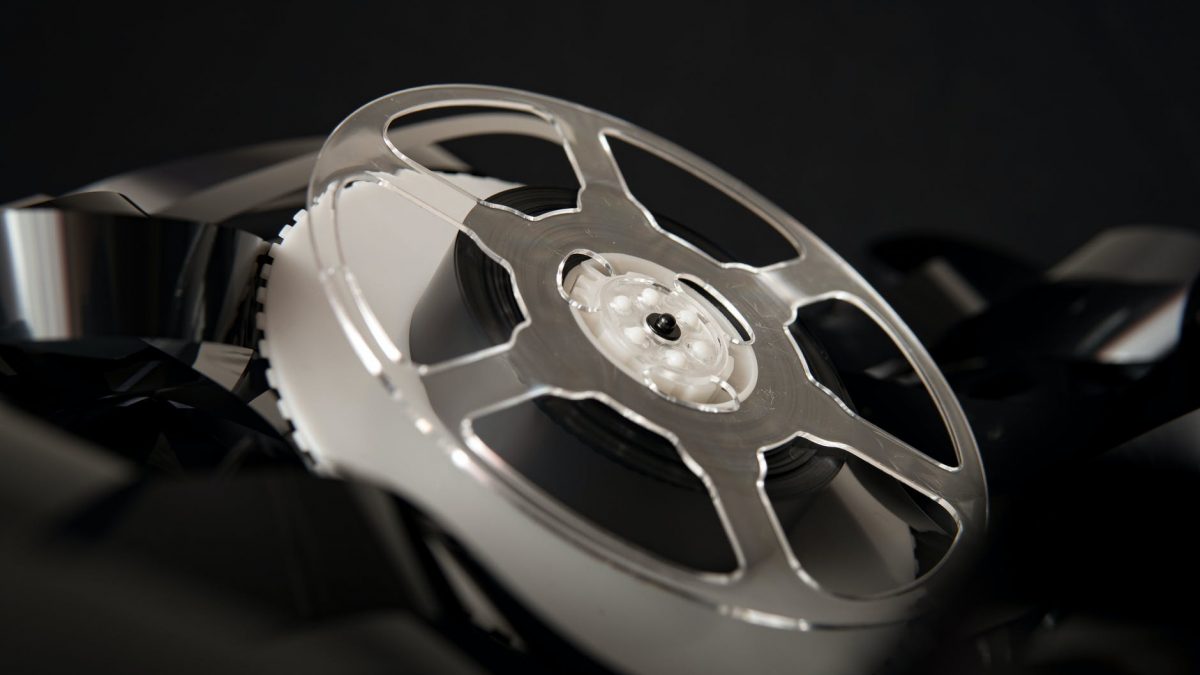 The 8th Ajyal Film Festival of the Doha Film Institute (DFI) will present the first-ever Drive-In Cinema experience in Qatar, in partnership with the National Tourism Council (QNTC). The cinema will be set up at Lusail, as part of a multisensory experience for all ages.

Featuring an unmissable selection of films from classic family-favourites to edge-of-your-seat horror, the open-air cinema experience is set to bring the community together at safe social distances in line with government guidelines and with the health of all Ajyal participants as top priority. Tickets for the Drive-In screenings are at QAR100 per car and available for purchase at ajyalfilm.com.

According to Fatma Hassan Alremaihi, Festival Director and Doha Film Institute CEO, drive-in cinemas, a staple of the film-going experience of the 50s and 60s, are gaining a resurgence across the world as a creative way to preserve community spirit and celebrate culture in this new time.

The current global situation has shown us the value of purpose-driven initiatives that keep our minds and creative spirits active in times of isolation. I would like to thank our partners at QNTC for their generous support in helping us bring this wonderful concept to Ajyal this year and provide for a safe communal film-going experience.

Ajyal Drive-in Cinema is also inviting audiences to the Ajyal Tunes concerts series on 20, 21 and 23 November featuring Feel the Beat (Concert 1), Music of the Heart (Concert 2) and Geekdom (Concert 3). All concerts are priced at 50 QAR per car at Lusail.

For updates and more information about the 2020 Ajyal Film Festival, visit dohafilminstitute.com or check out the link below.