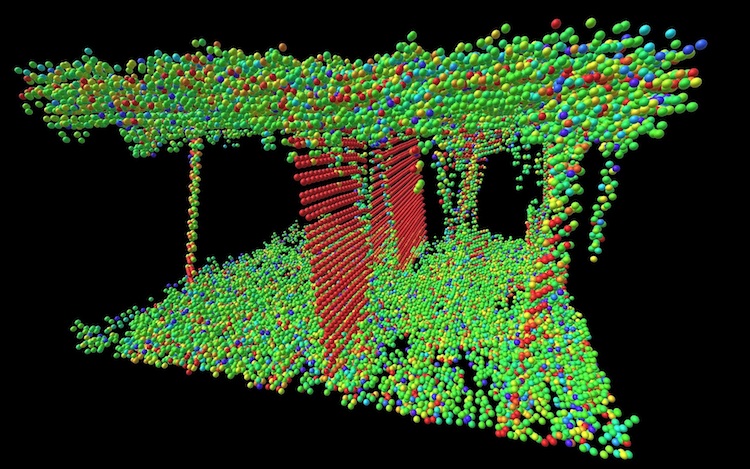 Qatar National Research Fund (QNRF), a member of Qatar Foundation, has announced the winners of the second cycle of its ‘Best Representative Image of an Outcome’ (BRIO) competition, an initiative that provides a bridge between art and science. 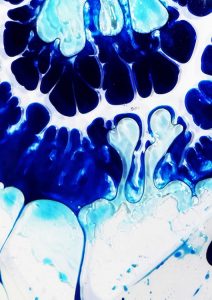 The competition is a platform for raising public engagement with science, while incentivising scientists to consider the visual aspects of their projects and provide an opportunity for them to display their work to the public. The latest BRIO awards were announced during a QNRF Research Outcome Seminar (ROS) that focused on the role that media plays in society.

The BRIO awards reflect the emphasis within Qatar’s research community on producing and promoting scientific research outcomes. For the second cycle of the competition, QNRF received 50 images resulting from projects funded under its portfolio of programmes, including its National Priorities Research Programme (NPRP), Undergraduate Research Experience Programme (UREP), and NPRP-Exceptional Proposals programme.

All submissions were screened and then assessed for scientific and visual impact by an expert panel, whose members looked for the aesthetic appeal of each image as well as the strong and novel message behind it. Seven images were shortlisted and exhibited at the recent Qatar Foundation Annual Research Conference 2018, where a week-long public vote was held. Around 3,000 votes were cast, a high level of public interaction which accounted for 50% of the weight in the final rankings.

The impact of such images, and their capacity to engage people, is demonstrated by the thousands of members of the public who took part in the vote to help decide our winners. We congratulate the awardees under the second cycle of BRIO, and all those who submitted their high-quality and thought-provoking images.’

The first-place winner was ‘A Microscopic Image of a Vertical Cut of an Artificial Collagen Skin Layer (Image 1) ’, created by Dr Nishtha Chopra and Dr Akram Alomainy, working under Lead Principal Investigator Dr Joseph Boutros of Texas A&M University at Qatar (TAMUQ). The image comes from an NPRP-funded project designed to develop novel algorithms and design methodologies that improve the operation, monitoring, reliability, and security of future e-health platforms. 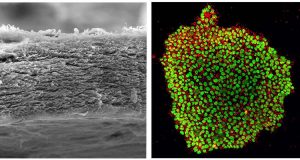 QNRF Programme Officer Fatema Al-Malki said that the BRIO programme was established to add artistic flavour to science, and engage and encourage members of research teams to unlock their talents and use different media to interpret and illustrate their outcomes.

For more information about the winning images, visit the QNRF BRIO page through this link.