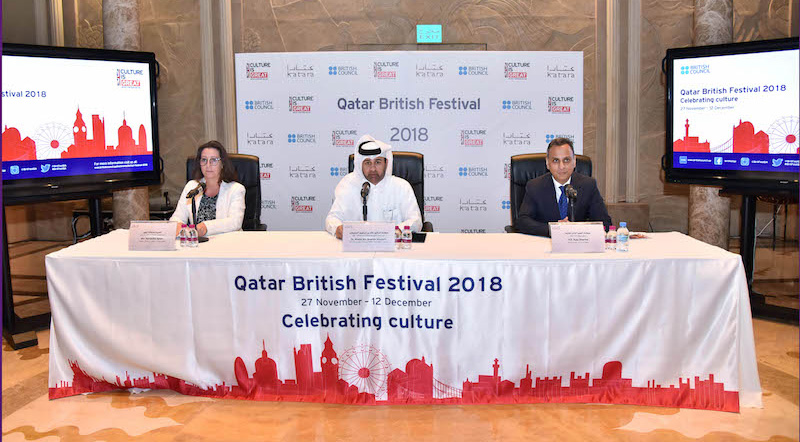 Qatar British Festival is a celebration of the long-standing relationship between Qatar and the UK, with cultural events, panel discussions, public activities that give audiences the opportunity to experience fun and educational events, co-sponsored and organised in partnership with cultural and academic institutions in Qatar. The fifth edition will feature 20 live events, and even one Guinness Book of World Records artwork!

Following tradition, the festival will continue the British Council’s longstanding work in creating opportunities for people to experience the contemporary cultural offering of the United Kingdom. At least 50,000 people were reached in Qatar last year and for this year, they aim to reach even more by building on existing partnerships and new collaborations.

Events and projects will be open to the public, including a variety of talks and panel discussions focused on the historical links between the two countries.

Plant it in Your Name at Sharq Village and Spa