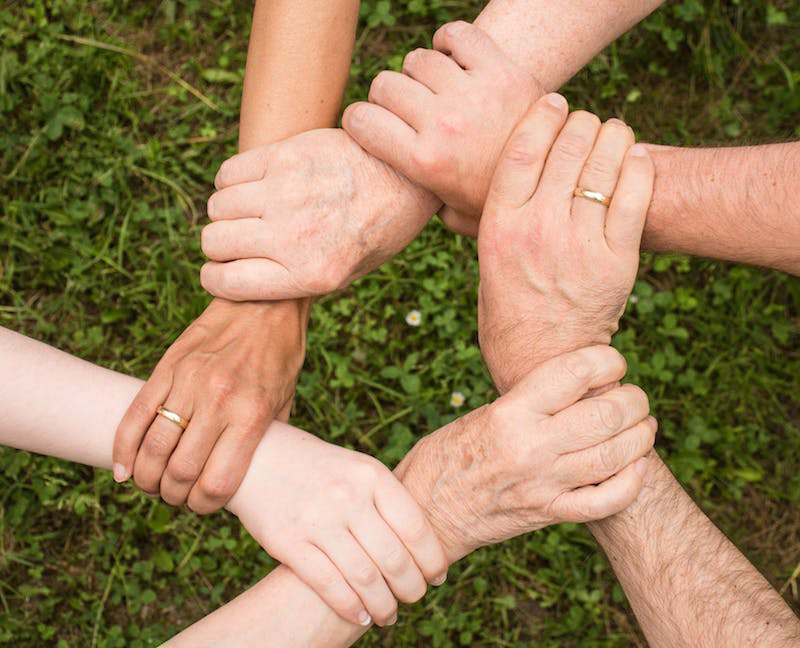 Doha International Family Institute (DIFI) has been named the ‘Best Organization to Support Family Issues in the Arab Region’ for 2020 by the Department of Women, Family and Childhood in the Social Affairs Sector of the League of Arab States (LAS).

The award, announced by LAS through the permanent delegations, recognises organisations that highlight family issues and promote societal cohesion while encouraging the protection of families. DIFI was nominated by the Ministry of Administrative Development, Labor and Social Affairs to represent the state of Qatar. DIFI is a member of Qatar Foundation.

DIFI Executive Director Dr Sharifa Noaman Al Emadi said they were honoured to receive the award and will continue developing scientifically based research family policies to inform and educate.

The key criteria for selection include constant work over 10 years in strengthening the role of the Arab family, women and children; producing research and sufficient knowledge on child and women protection; supporting protection policies and systems on the local and regional levels; and working on initiatives that serve families and assist Arab families in confronting and solving their challenges.

HE Dr Haifa Abu-Ghazaleh, Assistant Secretary-General and Head of Social Affairs Sector – LAS, explained that the award aims to encourage institutions concerned with family issues in the region to enhance awareness of the role of the Arab family in building cohesive societies.

The award was launched based on the request of the member states of LAS and adopted with recommendations from the 10th session of the Arab Family Committee, which was held under the chairmanship of the Hashemite Kingdom of Jordan in 2020. The evaluation committee was formed based on the periodic chairs of the committee, including the Hashemite Kingdom of Jordan, the Islamic Republic of Mauritania, and the United Arab Emirates.

According to Dr Abu-Ghazaleh, DIFI was chosen for their national and regional efforts on strengthening the role of the family. LAS collaborated with DIFI to produce the action plan for families and Sustainable Development Goals in the Arab countries, and are working together to conduct research on assessing relationships across the first five years of marriage in Arab countries.

DIFI projects and initiatives are designed for Arab families within the international, regional, and national spheres. International activities include DIFI’s special consultative status with the United Nations Economic and Social Council, which allows it to hold discussions on the sidelines of UN events, tackling issues pertaining to family cohesion, family well-being and protection, marriage and divorce, parenting, and behavioural issues.

DIFI’s regional efforts include releasing information on the conditions of marriage and family strengths in the Arab region, as well as offering OSRA research grant to promote research for evidence-based policies.

Locally, DIFI’s efforts include producing research reports, transform evidence into policies, and advocate for the development of programmes with stakeholders to support family cohesion and well-being. Topics include social aspects of fertility, work-family balance, adolescents well-being, the impact of COVID-19 on family cohesion, and protection systems from domestic violence.

Visit difi.org.qa for more information about their programmes and initiatives.

Fully Vaccinated and Travelling? Here's What You Need to Know

Where to Enjoy Afternoon Tea in Doha