Home > Community > Education Above All Crosses Milestone with 10 Million Beneficiaries

Education Above All Crosses Milestone with 10 Million Beneficiaries

HH Sheikha Moza Bint Nasser, UN SDG advocate, and Founder and Chairperson of Education Above All (EAA) Foundation, alongside partners,  announced that 10 million out-of-school children living under the most challenging situations around the world will receive quality primary education.

In an event that gathered world leaders at the New York Public Library, Sheikha Moza shared that they did not achieve their goal by simply snapping their fingers or just writing checks. In fact, EAA’s Educate A Child programme has over 80 global partners, and operates with 42 of them in 50 countries, to tackle the barriers to education and close the gap on the 63 million out of school children.

I have watched as schools were built from scratch… I have listened to lessons taught under the shade of a tree. The desire to learn is one of the most powerful forces of human nature. And it is in every child. Helping children fulfil that innate desire is the responsibility of us all.’

With a total of over US$1.8 billion invested to reach the milestone, EAC has already enrolled over 6 million children worldwide in areas affected by poverty, discrimination, natural disaster, and conflict. Securing commitments to reach 10 million fulfils Sheikha Moza’s 2012 promise and demonstrates that progress is possible, even amidst the worsening education crisis.

Sheikha Moza is calling for more partners to replicate and scale up EAC’s successful formula as according to her, the world is not yet a safe place… Millions of children are still waiting and in desperate need of help.

Let’s work together to ensure a better future for all of them and for the world we share. Believe me, it is possible.’

UN Secretary-General, HE António Guterres, speaks on the power of education.

Our dream of a sustainable future cannot be realised if we do not support our children’s dreams for an education. When we educate a child we give them more than books, papers, pencils or calculator. We give them the tools, skills and imagination to shape the world around them, making their community, and their society, better, more prosperous and more peaceful.’

EAC works side-by-side with children, their families, communities, governments and partners, to identify barriers to education and support children. This successful partnership approach allows for EAC to take local knowledge and expertise from the community itself and scale it up using multi-sector solutions.

Educate A Child has focused on enrolling hard-to-reach marginalised children, children in poverty, or those who face social or cultural barriers to education, and children living in crisis and conflict-affected environments. Examples of successful programmes that are being implemented include: 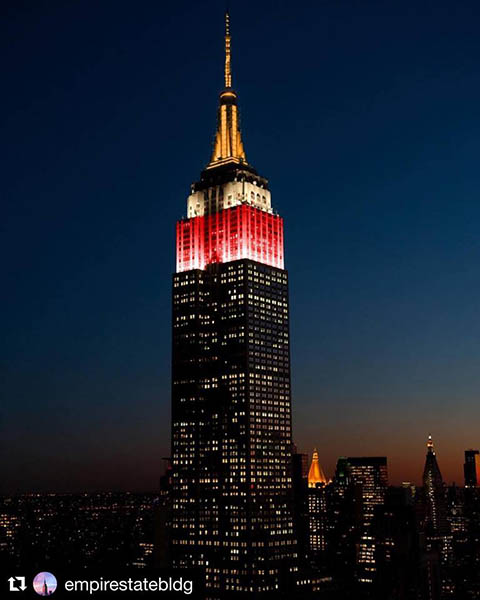