EFG Bank Sailing Arabia – The Tour, the region’s only long distance offshore sailing race started today with nine world-class crews including a host of elite sailors from the Middle East taking on the unique sailing challenge and endurance race between Bahrain and Muscat.

Inspired by organisers Oman Sail to encourage one of the region’s fastest growing sports and reignite the rich maritime heritage of the Gulf, the third edition of the showcase sailing event was officially launched at Amwaj Marina ahead of 15 days fierce competition around the coastline of four different countries covering 760 nautical miles.

The opening ceremony, held under the patronage of His Highness Sheikh Nasser Bin Hamad Al Khalifa, Supreme Council for Youth and Sports and the President of Bahrain Olympic Committee, was attended by Sailing Federation dignitaries from GCC nations, race officials, sponsors, skippers and crew of the boats competing for the EFG Bank Sailing Arabia – The Tour 2013 trophy.

Bahrain is extremely proud to host the opening ceremony and first leg of the EFG Bank Sailing Arabia – The Tour. Thanks to the inspiring vision of Oman Sail a world-class event has been established that unites the region through sailing while also promoting the sport to a new generation. As the crews set sail for Qatar on the first leg we wish all involved a thrilling race from start to finish. 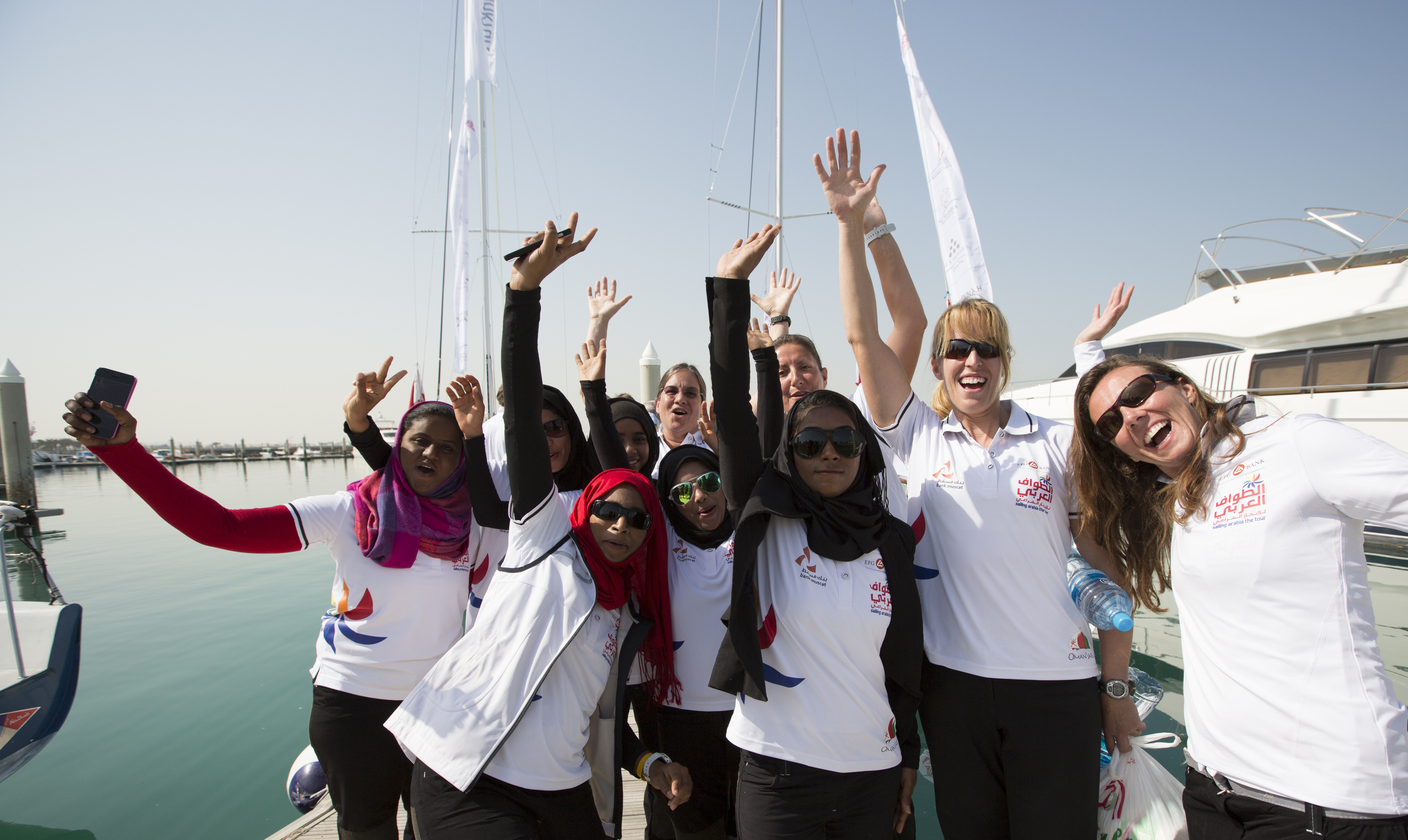 This season promises to be the best yet, with some of the world’s best sailors competing in the ideal sailing conditions of the Gulf. EFG Bank Sailing Arabia – The Tour 2013 represents the culmination of three years’ development in offshore racing in the region, and the roster of competitors reflects the adoption and recognition of this unique event by the international sailing community.

The growing stature of the event and its adoption by the international sailing community is reflected in the diverse range of teams entered from around the world this year with crews hailing from Monaco, Holland and the EU.

The 100 mile leg to Qatar is the first of seven that will see the fleet visit stopover ports first in Qatar, then along the UAE coastline to Abu Dhabi, Dubai (new to the course this year) and Ras Al Khaimah before passing through the Strait of Hormuz and on to Oman, visiting Dibba, Mussanah and the finish in Muscat.

Catch the Last Day of Hospitality Qatar 2018 at the DECC!