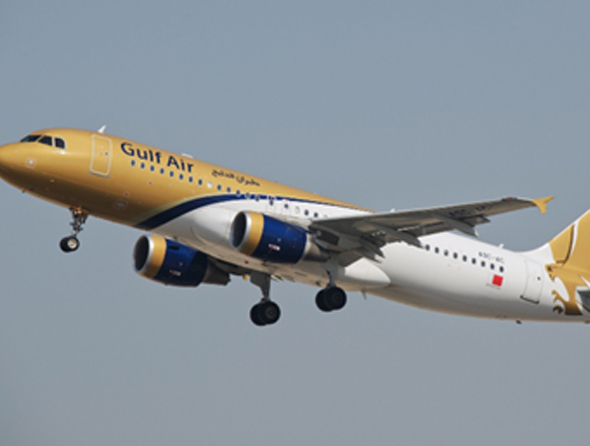 As one of the oldest carriers in the region Gulf Air has always tried to maintain links with tradition. Throughout its 63-year history the airline has become renowned for its traditional Arabian hospitality. Naturally therefore, when we discovered Quirkat’s new games offering we were delighted to offer them on-board for our passengers to enjoy. It’s an added bonus for Gulf Air and our customers that we will be the first airline in the world to provide these games while supporting a Middle Eastern game publisher at the same time.’

The new games include the regional favourites of Tawle, an Arabian-style backgammon game, Basha, a popular regional card game as well as a modern creation, Moosiqar, which offers players the chance to create melodies with one of the Middle East’s oldest instruments, the ‘Oud’, using familiar and intuitive controls.

The new set of games, distributed by Ensemble Media contain a sub-set designed by Quirkat, an independent Emirati multiplatform video games developer. The Quirkat games were created specifically with the Middle Eastern consumer in mind, with high-quality graphics and exciting content that are sure to make them a hit among all the airline’s passengers. Basha, Moosiqar, MENA Speed, Quirkat and two versions of Tawla, along with fourteen other new games, supplied to Gulf Air by Ensemble Media, have now been successfully installed across the airline’s entire fleet.

We are delighted to have been selected by Gulf Air for their new set of games and we consider this portion of Middle Eastern regional content to be an exciting distinction to add for an airline based in the region…we are pleased to have the opportunity to work with Gulf Air and Quirkat to bring a compelling new option to inflight entertainment.’

The founder and CEO of Quirkat, Mahmoud Khasawneh, said:

We are truly humbled and thrilled at the opportunity to work with Gulf Air. The standard of excellence they represent honours our company and games. We are hoping to bring to their travelers a whole new dimension of video games based on Middle Eastern themes and to be able to maintain a stream of world class gaming experiences to match Gulf Air’s ongoing expectations and standards. Our partnership with the experienced and passionate team at Ensemble Media is our biggest enabler.’

Ensemble Media is privileged to have exclusive rights for the conversion of Quirkat games to IFE compatibility and their distribution.