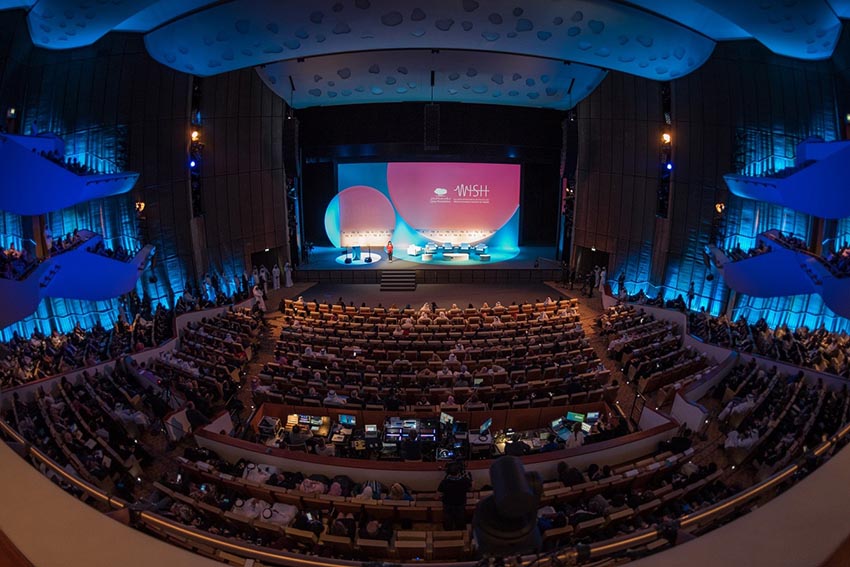 Healthcare Professionals from Over 100 Countries Gather for WISH 2018

Collaboration across borders and disciplines, and willingness to share innovative solutions provides the best opportunity for positive change.

HH Sheikha Moza was presented with the first ‘Q-chip’ during the opening ceremony, highlighting the achievement of the Qatar Genome Programme and Qatar Biobank – both members of QF – in developing the first local Gene Array designed based on data from thousands of Qatari genomes sequenced during the past three years.

A record number of policymakers, healthcare experts, and government ministers joined the summit this year, attracting over 2,000 attendees from over 100 countries. Also in attendance were global healthcare leaders including regional directors of the World Health Organisation (WHO) as well as health ministers from around the world.

Qatar’s health ranking within the Legatum Prosperity Index has risen in the past ten years, advancing from 27th in the world in 2008, to 13th place at present, and the quality of our health services continues to rise.’

She said that Qatar’s achievements take the spirit of partnerships with like-minded people who have a similar passion for health.

As part of a film created specially for showing during the opening ceremony, former US president Jimmy Carter delivered a surprise message to WISH 2018 delegates where he emphasised the need for political will, action, and commitment, to make a difference in people’s lives. The Nobel Laureate former president said that ‘we simply cannot stand idly by while others suffer’. 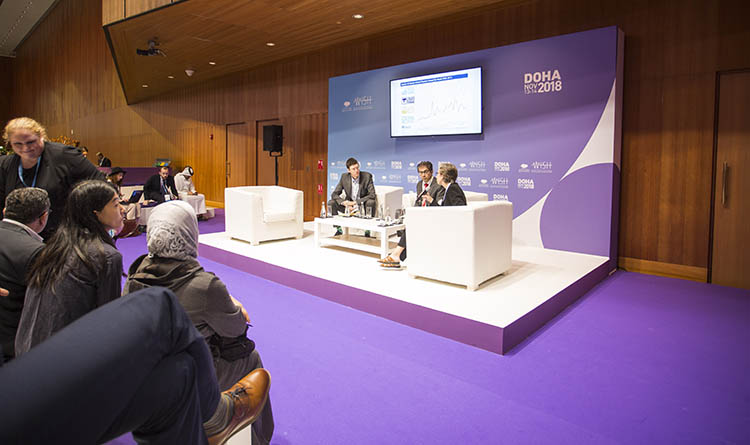 Panel discussions also gave delegates the opportunity to engage with experts in their fields to explore healthcare topics in depth. Topics discussed on the first day included Eye Health, Data Science and Artificial Intelligence, and Mental Trauma Among Combat Refugees. Delegates also had the opportunity to visit the Innovation Hub, an interactive space featuring more than 50 innovators and WISH partner exhibitors. 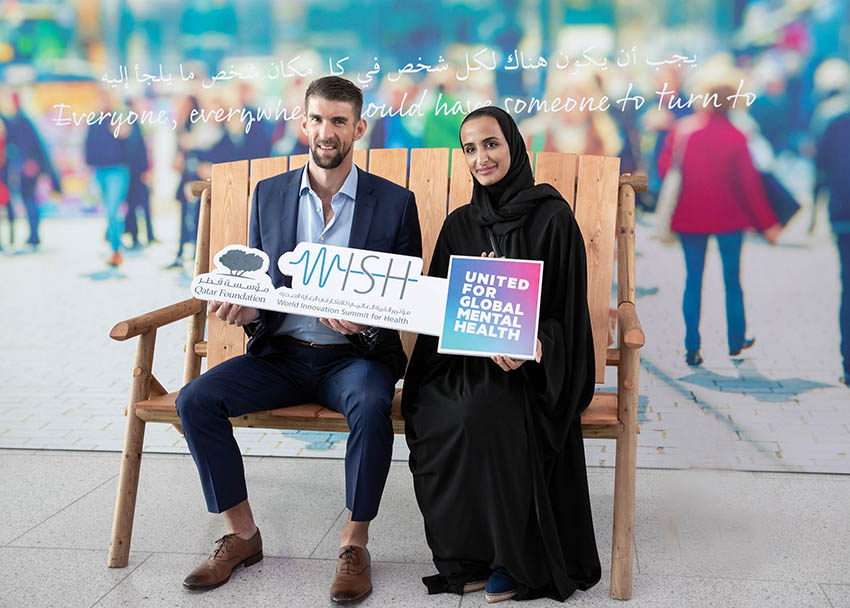 The second day of the summit was highlighted by record-breaking swimmer Michael Phelps, who shared his personal perspective on handling mental health challenges; and former president of Ireland Mary Robinson, Chair of The Elders, who foused on the effect of climate change on health.

Spotify Now Available in Qatar, Eight Other Countries in MENA

WCM-Q Study Reveals Role of Chlamydia in Infertility Among Women

Thai Kitchen Opens With A Buffet Of Thai Treats!