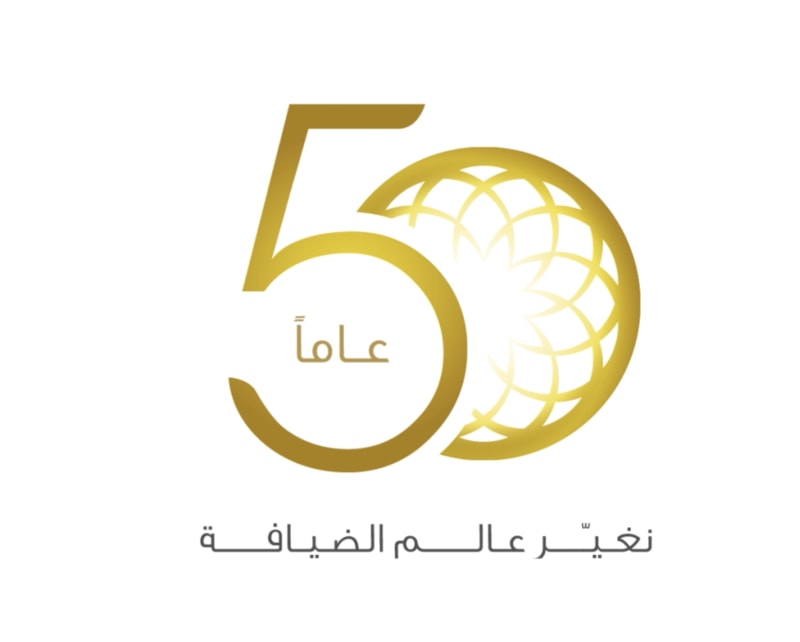 Katara Hospitality plans to establish about 60 hotels in Qatar by 2030.

Established in 1970, Katara Hospitality was formerly known as Qatar National Hotels. According to Sheikh Nawaf, ever since its establishment, Katara Hospitality has adopted a pioneering approach to develop the hospitality scene in the country, noting that it was renamed in 2012 to reflect its heritage and international expansion plans, with the aim of developing a group of unique properties that celebrate hospitality icons around the world.

Sheikh Nawaf has seen the company develop since its inception, when it had only one hotel. Later it developed in terms of the number of different hotels within Qatar, and to quickly assume a major role with many distinctive hotels under its management or as assets.

‘We have a close team which is very important in our success. We now have very good Qatari candidates who can indeed be leaders in the future,’ he said, noting that the capitalist side is not the most important today, stressing in this context that investment cannot be made without experience, in addition to the appropriate timing of investment and its great importance for any investor.

He noted that one of the most important elements in Qatar National Vision 2030 is tourism, which, he stated, Katara Hospitality adopts as a strategy to improve the country’s tourism industry.

Katara Hospitality has witnessed a series of first steps over the years. Since its inception, it has managed the Doha Marriott Gulf Hotel — which was the first five-star hotel in the country and will reopen this year; and managed the opening of the Sheraton Grand Doha Resort and Convention Hotel in 1982. The company introduced the first Qatari hotel to carry an international brand.

Katara Hospitality plays an important role in developing the strategic development witnessed by Qatar. As the leading institution for the hospitality sector in the country, it invests in the best international hotels, as its portfolio currently includes many international hotels, while it continues to expand its portfolio of famous hotels for investment and development of the group.

In February 2021, Katara Hospitality announced a new partnership with world-leading hospitality group Accor, with the two-fold signing of Raffles and Fairmont hotels in Qatar.

Set to open in 2022, the hotels will be housed within Katara Towers in Lusail City – two towers inspired by the national emblem of Qatar, which features traditional scimitar swords.

Once completed, the Fairmont Hotel and the Raffles Hotel & Residences will join the brand’s worldwide portfolio, known to be the world’s largest collection of historic and iconic hotels. As with any Fairmont property around the world, guests will find themselves immersed in a local authentic environment. Similarly, when visiting Raffles, guests will discover the individual personality and story offered by the hotel. The essence of every Raffles is to deliver thoughtful and personal service to well-travelled guests.

Rising from the podium level, the arched towers will host the luxurious five-star Fairmont Hotel with 361 rooms and suites to cater to discerning business travellers, a lavish six-star Raffles Hotel & Residences with 132 suites to meet the needs of those seeking sophisticated luxury accommodation, and 49 branded apartments to become home to permanent residents.

State-of-the-art entertainment and recreational facilities, including specialist boutiques, VIP movie theatres, signature restaurants and a private Cigar Lounge are to be complemented by exquisite banqueting and conference spaces, as well as office dedicated areas.

According to Katara Acting CEO, Andrew Humphries, Qatar is an ideal place to spend a few days in the Middle East with its rich variety of beaches, year-round sunshine, and the food is equal to the best the region has to offer.

Having been at the forefront of the hospitality industry for over 50 years, Katara Hospitality has built a portfolio of iconic hotels in Qatar and key international gateways. An experienced hotel owner, developer and operator, the group has been a hospitality pioneer in Qatar.

Hospitality icon of the 21st century

According to HE Sheikh Nawaf, Katara Hospitality is one of the first investors who understood the significance of the project, committing to developing the hospitality icon of Doha for the 21st century.

He said that the world’s most loved cities are often identified through imagery and landmark buildings. He said they strongly believe that the property they are developing will provide Qatar with an architectural symbol that is known and understood across the globe.

He also said that while they regard 2022 as a milestone in the country’s development, Katara Hospitality and the upcoming hotels will also occupy a focal point for residents and travellers during the FIFA World Cup Qatar 2022™ .