Arabian Business has recently revealed its annual 100 Most Powerful Arab Women 2013. Marhaba takes a look at where Qatari women stand on the list! 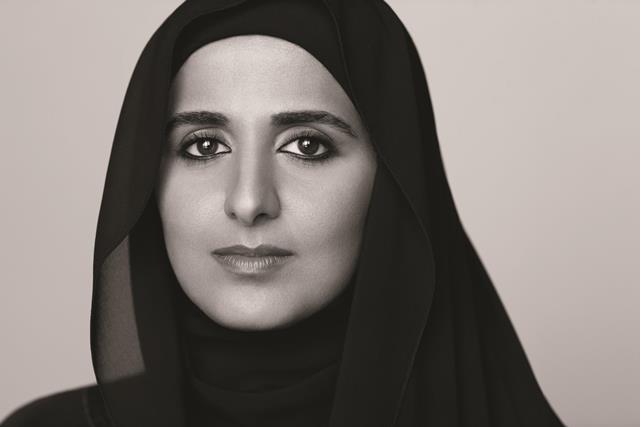 Sheikha Hanadi is the Founder and Chairperson of Amwal

The highest new entry at sixth place is Sheikha Maha Mansour Salman Jasim Al Thani, who made history by becoming Qatar’s first ever female judge. She is the only Qatari woman on the list’s top ten. Following her at 20 is Hessa Al Jaber, the Secretary General of ictQATAR. Sheikha Hanadi bint Nasser Al Thani, the Chairperson of Amwal, comes in at 40 (right after her come in Lebanese singers Nancy Agram and Elissa). Lastly, at 52 is Buthaina Al Ansari, founder of Qatariat.

Qatar accounts for only four entries. The UAE accounted for a record number of places on the 2013 list, with 20 women originally from the UAE and 24 based in the country. Saudi Arabia accounted for 14 entries and Lebanon coming in third with 13 entries.

Forbes’ list ‘The 100 Women Who Rule World‘ names only three Arab women on the list. Shaikha Al Baker, CEO of the National Bank of Kuwait comes in first at 85. Following her at 92 is Sheikha Lubna Al Qasimi, UAE’s Minister of Foreign Trade, (who’s at the top of 100 Most Powerful Arab Women 2013), and at 100, is Sheikha Mayassa bint Hamad Al Thani, daughter of the the Emir HH Hamad bin Khalifah Al Thani and HH Sheikha Moza bint Nasser Al Misnad, and Chair of Qatar Museum Authority (QMA).

BYH 2021 Expo Expected to Attract Deals Worth Over QAR400 Million