Participants in the equestrian championship, including FEI (International Equestrian Federation) officials, international riders and 60 showjumping horses and their groomsmen, have landed in Qatar this week. 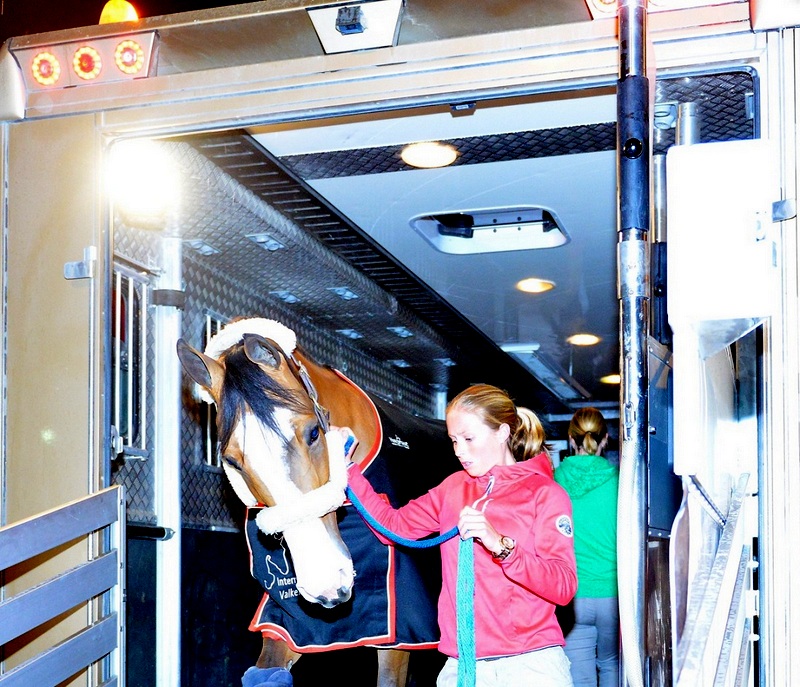 CHI AL SHAQAB will be the first international equestrian competition to take place in the Middle East and Asia. Hosted by AL SHAQAB, 170 riders and 200 horses from more than 25 nations will be participating. The top 30 show jumpers and top 15 dressage riders, according to the International Equestrian Federation’s world rankings, have been invited to compete. Top regional and international teams are also taking part in the endurance race.

The preparations, overseen by the CHI AL SHAQAB Local Organising Committee, headed by AL SHAQAB Director and CHI AL SHAQAB President Fahad Bin Saad Al Qahtani, include setting the stage for the hosting of approximately 200 horses in AL SHAQAB’s stables, and over 5,000 spectators in its stands. 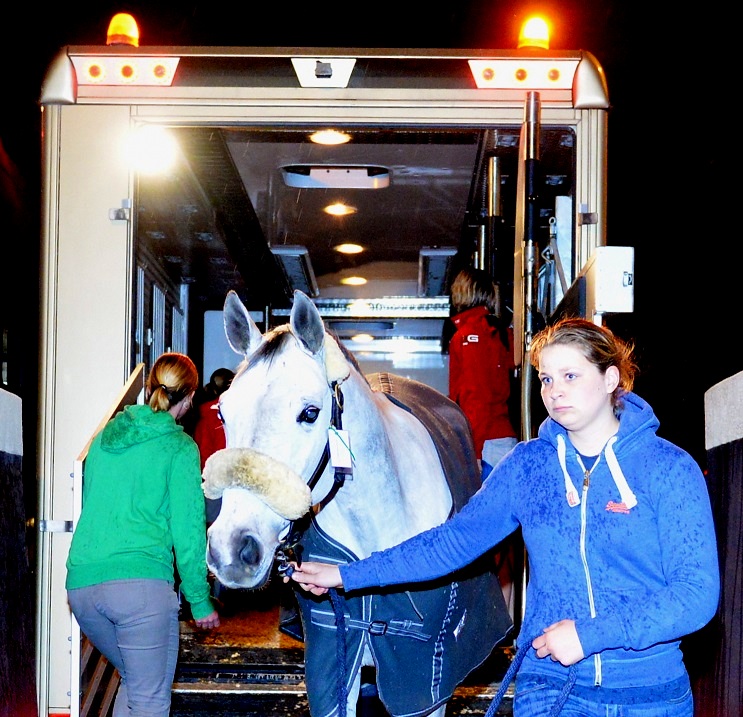 In addition to competition preparations, the spectator plaza, designed to celebrate Qatar’s rich heritage in equine culture and sport, will soon be open to all members of the public. The enormous 17,000 square metre plaza will feature an array of family-orientated activities, including a fashion exhibition and trade market, a dedicated ‘kids zone’, a food court with several different kinds of cuisine, a Williams F1 simulator, and a multitude of cultural presentations and events.

Through the official CHI AL SHAQAB Facebook and Twitter accounts, a social media competition has been launched with the prize of two VIP tickets per day. Participants are required to answer equestrian-related questions for a chance to win the tickets.

Citizens of GCC Countries Exempted from Quarantine in Qatar: MoPH

How to Celebrate Eid At Home