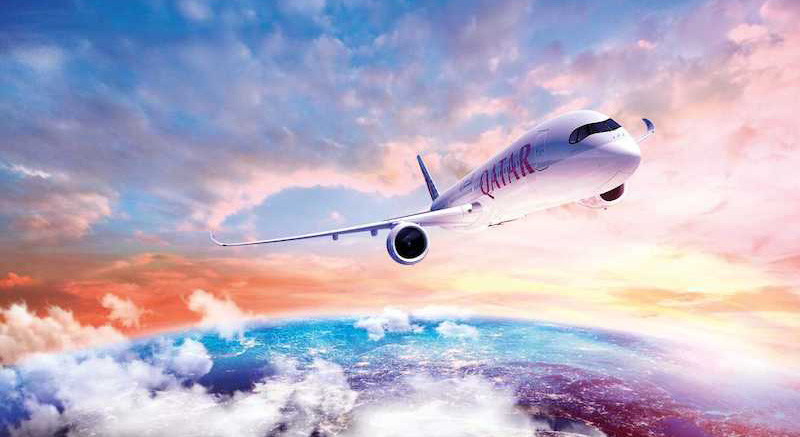 Qatar Airways continues to succeed, demonstrating their strength and resilience despite the illegal blockade imposed by neighbouring countries on 5 June 2017.

Currently, the State of Qatar is proudly the home not only of the Best Airline in the World, but also of the largest passenger airline, the largest cargo airline and the Third Best Airport in the World.

The airline’s share of the passenger and air cargo market has grown significantly over the past three months. The airline’s ability to not only continue operating but also to expand to more than 30 new destinations despite the challenges of the illegal blockade set the building blocks for the carrier to continue operating a robust and agile schedule throughout this crisis. 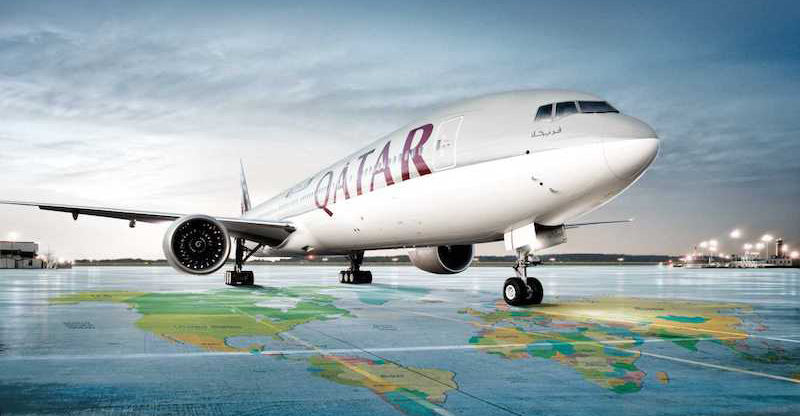 While other airlines in the region stopped services during the crisis, Qatar Airways continues to operate a significant schedule, operating over 15,000 flights to take over 1.8 million people home. The airline’s cargo division has prioritised medical and aid shipments working closely with governments and NGOs to transport over 200,000 tonnes of essential supplies to impacted regions.

Qatar Airways Group Chief Executive, HE Akbar Al Baker, said it has been a testing few years, but Qatar Airways will always continue to represent the country with integrity, flying the nation’s flag proudly around the world. He said that their robust business planning, swift actions in the face of the crisis, customer-focused solutions, matched with dedicated staff, have enabled them to continue succeeding in the face of two unprecedented aviation events.

Despite the many attempts by the blockading countries to blemish our excellent reputation, I am proud to say that my country and the airline have managed to persevere and grow over the last three years.

HE Al Baker said that the airline, just like Qatar, remains open to engagement. They gave away 100,000 complimentary tickets to health care workers around the world to say thank-you for their important work during this crisis. They even allocated tickets for the blockading countries, further highlighting their noble and philanthropic intentions.

I am pleased that health care professionals in all of these countries claimed the full allocation, and we look forward to taking them on a thoroughly deserved holiday as travel restrictions around the world ease.

The Qatar Airways Group, like the nation it represents, is resilient and strong, according to HE Al Baker.

The achievements we have made despite the illegal blockade stand as a tribute to the commitment, drive and perseverance of our staff and of our nation under its young ruler HH Sheikh Tamim bin Hamad Al Thani, to whom we dedicate our work.

Even with the challenges of the blockade, Qatar Airways has remained steadfast in its commitment to offer the very best travel experience to all its passengers. This is why the airline has continued to win awards, receiving over 160 accolades over the last three years. The national carrier was also recognised in 2019 as the ‘World’s Best Airline’ – for a record fifth time – and also won the ‘World’s Best Business Class’, ‘Best Business Class Seat’, and ‘Best Airline in the Middle East’ at the 2019 World Airline Awards, managed by the international air transport rating organisation, Skytrax. 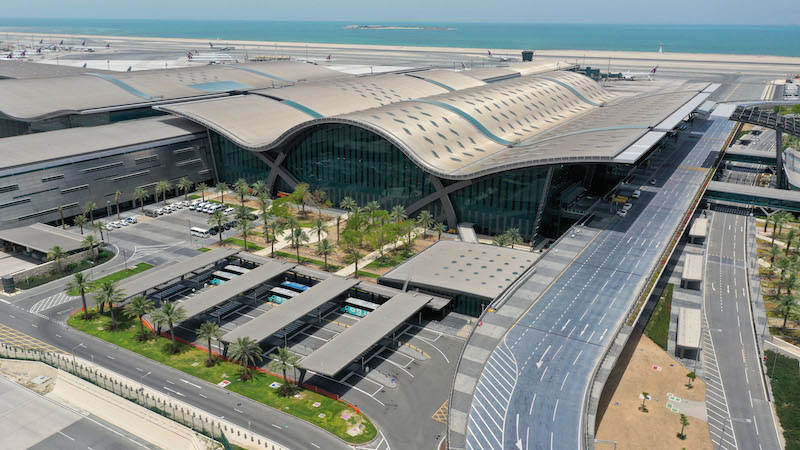 The airline’s home and hub, Hamad International Airport (HIA), also continues to lead the industry, being recently voted the ‘Best Airport in the Middle East’ for the sixth year in a row and ‘Best Staff Service in the Middle East’ for the fifth year in a row. It was also ranked ‘Third Best Airport in the World’, among 550 airports worldwide, by the Skytrax World Airport Awards 2020. Rising from fourth position in 2019 to third in 2020, HIA has been steadily rising in the World’s Best Airports rankings since the start of its operations in 2014.

A vital pillar of the nation’s economy and global trade, the doors of HIA have remained open as it continues to operate during this crisis to take people home and support the transportation of essential supplies around the world. Maintaining its position as an important global trade and travel hub even during this illegal blockade, the airport will continue with plans announced in 2019 to increase its capacity to more than 53 million passengers annually by 2022, further positioning itself as the airport of choice in the region for global travel and trade.

The terminal building will be the first airport in the MENA region to achieve a 4-star Global Sustainability Assessment System (GSAS) rating, the first performance-based system in the MENA region developed for rating green buildings and infrastructures. The terminal will also be a LEED Silver-certified building with innovative measures of energy efficiency across the entire building.