Qatar Airways is now the Official Airline Sponsor of the Union for International Cancer Control (UICC), supporting its efforts towards cancer prevention and control. The announcement was made during the 20th Anniversary of World Cancer Day. World Cancer Day is celebrated every year on 4 February.

The UICC is a non-government organisation focused on leading initiatives that unite and support the cancer community to ensure that cancer control continues to be a priority in world health. The organisation will hold the 2020 World Cancer Congress in Muscat, Oman on 20 to 22 October. 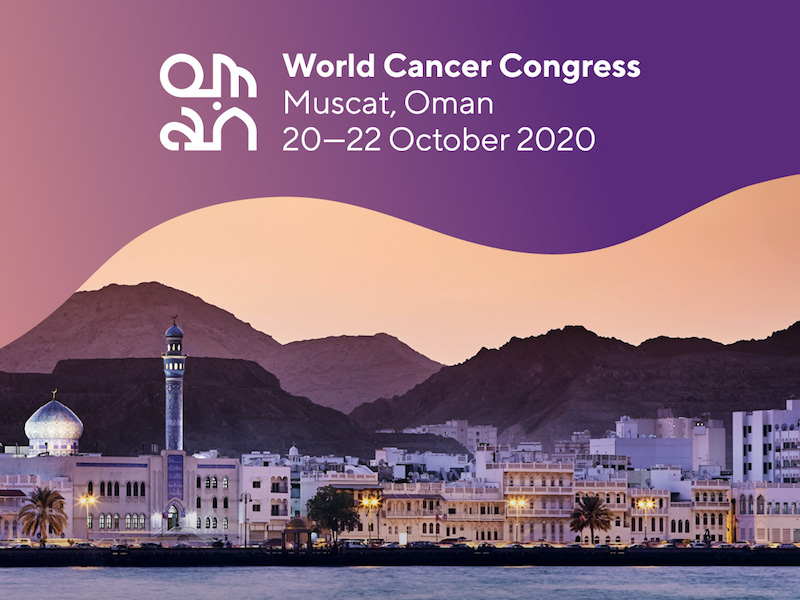 Awareness and education is everything in the fight against this disease, and we are honoured to support UICC in its efforts. From everyone in this airline, we wish the best for all people facing cancer.

UICC CEO Dr Cary Adams said that creating effective partnerships is a key element of how UICC operates and delivers impact. He said that Qatar Airways is a strong partner for them and will help them drive measurable changes in cancer control globally.

Together with our partners, we strive to make a difference in the lives of millions of people affected by cancer.’

Since 2017, the airline has consistently showed its support for the global campaign ‘Think Pink’ during the Breast Cancer Awareness month, giving away Limited Edition Amenity Kits and flying an all-female crew on a flight from Doha to Zurich. In 2019, Qatar Airways also opened its new ward at the King Hussein Cancer Center in Jordan, which serves leukaemia in-patients through its 24 state-of-the-art rooms.

A Full Programme of Events for Qatar-France Year of Culture

Posted On 21 September 2014
Motoring And Transportation