This year’s Nationals had the top teams from two QSDL for this debate season – Top 12 teams in the Open category and Top 8 teams in the EFL category for both boys and girls tournaments. 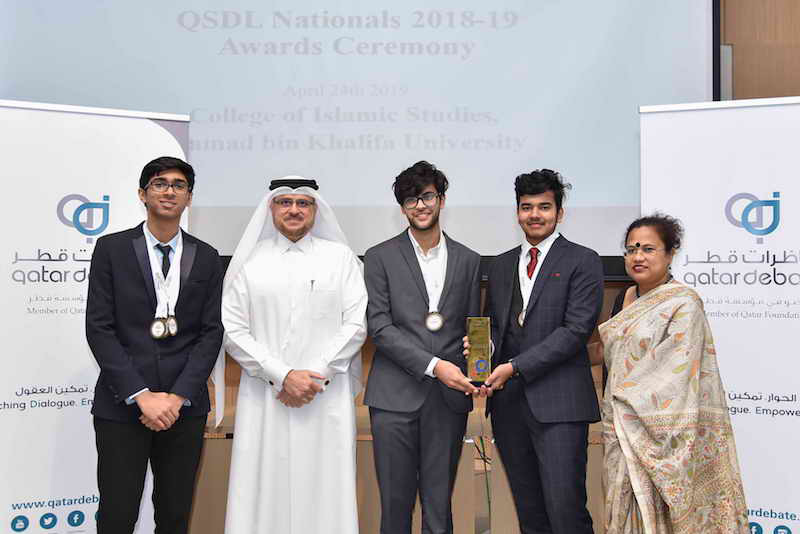 Schoolwide points are accumulated by adding the total wins and the total points of the top two teams from each school. Schools are ranked based on the number of wins at both league tournaments.  If schools tie on the number of wins, the school with the higher total speaker points is ranked higher. Awards for Top 3 Schools in the League were handed out separately from the Nationals Grand Finalists.

All participants received certificates of participation, with the Top 10 speakers also receiving medals.

Four Things to Do at HBKU this December

Marhaba Listing: Where to Enjoy Afternoon Tea in Doha