After 5-days of activities, the 4th edition of S’hail 2020 Katara International Hunting & Falcons Exhibition concluded at Cultural Village Katara with the exhibition witnessing participation of at least 120 local, Arab, international companies specialising in the field of falcons, falconry, hunting and camping.

Visitors praised the development of the exhibition, which reflects Katara’s global position and its leadership in hosting major cultural and heritage events. They have also expressed their admiration for the wide international participation and the innovative and high-quality products, stressing that the exhibition gets better every year, putting a mark on the map of international exhibitions specialised in hunting and falcons as the largest annual event of its kind in Middle East and North Africa region.

S’hail exhibition attracted exhibitors and companies specialised in hunting weapons, rifles and hunting accessories. Among the weapon companies featured were the Ramay Company for Weapons and Hunting Ammunition, which is the exclusive agent of BERTA in the Gulf, Beretta Wing, Josans, Barzan, Al Gannas Company for Weapons and Ammunition, and Al Hadaf Company for Hunting and Equestrian Equipment, which provides all the latest types of hunting weapons and their accessories.

Ministries and official institutions also attended the S’hail Exhibition, such as The Ministry of Interior, the Ministry of Municipality and Environment, the Qatar Red Crescent, Souq Waqif Hospital, Mahmiyat Al Janoub, in addition to Al-Gannas Association and the Al-Galayel Championship.

Here are some of the photos from the exhibition. 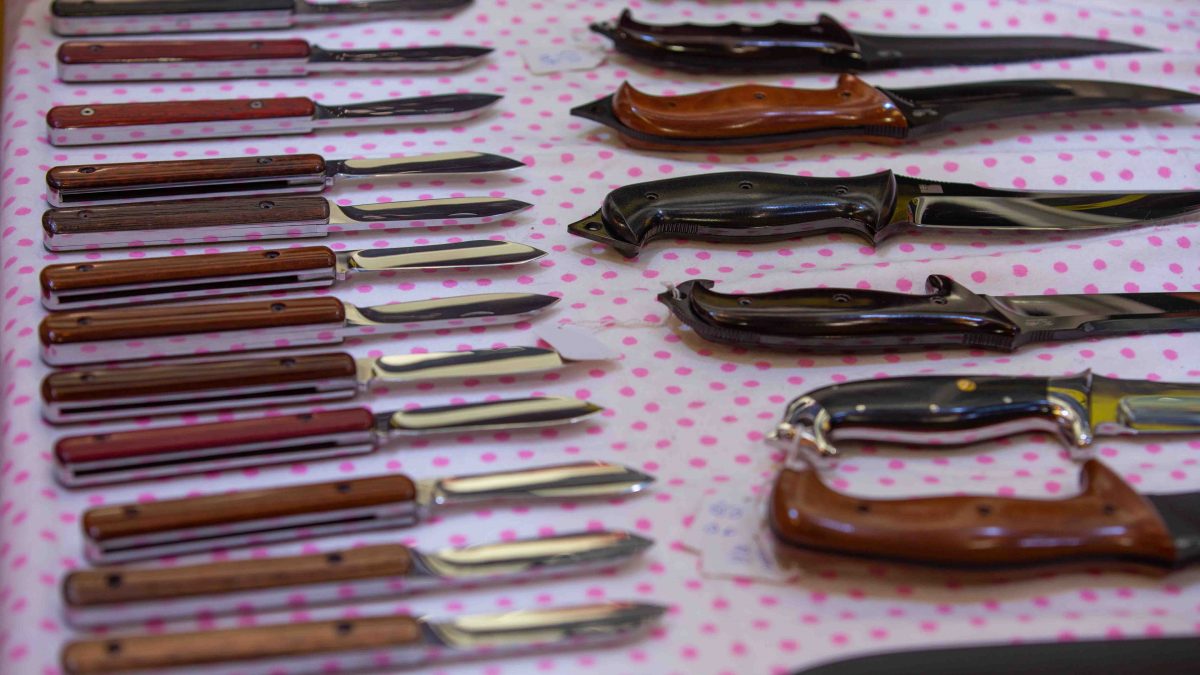 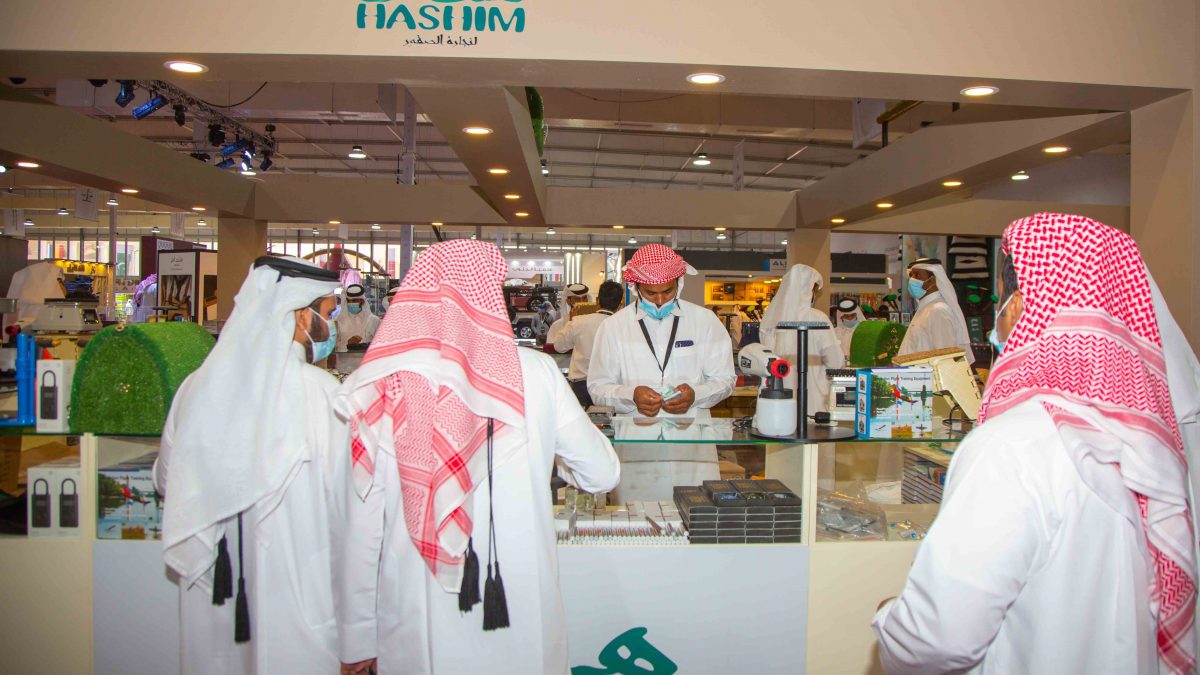 Qatar Airways Freighter Service Increases To and From the UK