The Marriott Marquis City Center Doha Hotel teed off the start of the golf season at Education City Golf Club with the commencement of the Shootout Golf Series.

The tournament is the 3rd golf series in 2019 supported by Marriott Marquis City Center Doha Hotel, and which even continued during summer and proved popular with the flood lights under the cooler weather.

The tournaments take place every Tuesday over the 9 hole par 3 golf course and will see an eight-week series of events culminating in a final shootout with the Top 5 Order of Merit finishers from the previous three series and the Top 5 from the eight weeks will go head to head in a Shootout. The winner will be crowned the Marriott Marquis Champion of 2019.

According to David Key, Cluster Sales and Marketing Director, the series has been an excellent way to support the local community and provide a new audience with the Marriot Marquis experience.

The previous events have followed the major golf tournaments such as the Masters and the Open and we are excited with the new shootout series. By having the Par 3 Series we attract a mix of casual and competitive golfers each week.’

General Manager Michael Braidwood said they are proud to have the Marriot Brand Supporting the regular golf tournaments at ECGC. He said that there is a large turnout of golfers each week aiming to win prizes from Marriott Marquis.

Along with the tournaments, Marriott Marquis City Center Doha Hotel will be supporting golf tourism in Qatar by providing stay and play packages to inbound travellers to Qatar. The aim is to develop the leisure sector and grow the golf tourism sector in Qatar.

For updates and more information about ECGC, visit ecgolf.com.

The Color Run Returns to Qatar in January, with Love!

A Season Full of Water Activities at The Pearl-Qatar 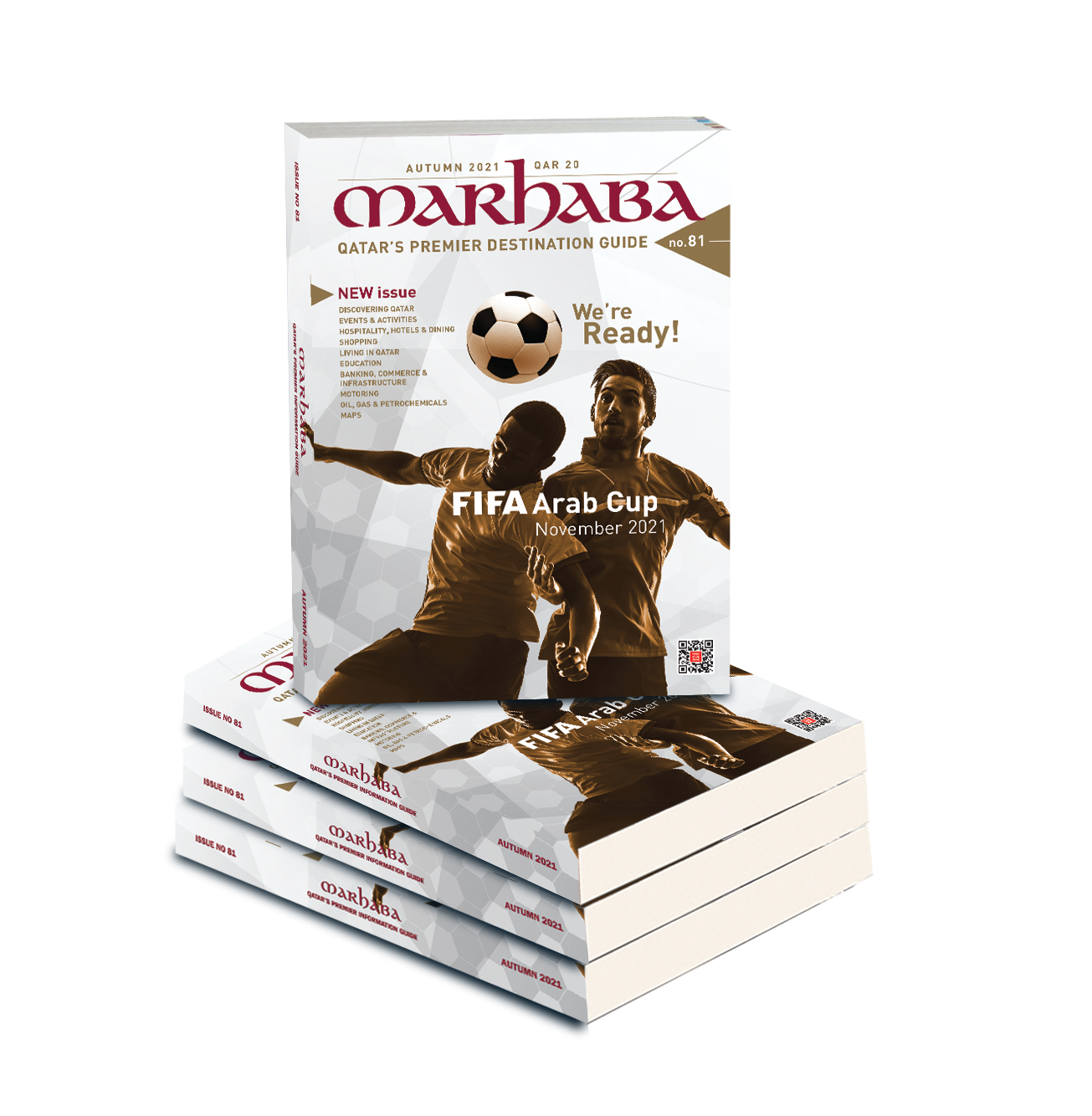