The fourth edition of Shop Qatar concluded on 31 January following three weeks of exciting family entertainment and fashion forward events and up to 70% discounts offered at 12 retail partners that included malls, The Pearl-Qatar and Galleries Lafayette.

American celebrity makeup artist Mario Dedivanovic made his debut in Qatar to participate in Shop Qatar. He conducted a five-hour masterclass in front of a packed audience at Msheireb Downtown.

The third and final raffle draw also took place this Friday at the Mall of Qatar, awarding two cars and QAR330,000 in cash to 14 lucky entrants. Shoppers spending at least QAR200 at participating retailers or restaurants were eligible to participate in the three weekly draws that had a combined value of more than QAR2 million. After the draw, celebrity singer Cheb Khalid entertained captivated audiences at the Mall of Qatar.

Winning vouchers from the 31 January draw:

Throughout the festival, families visiting and residing in Qatar enjoyed a host of activities that included mall activations, children shows and concerts as well as arts and crafts for the little ones. The Disney in Concert show, staged at the QNCC and featured orchestral scores performed live by Qatar Philharmonic Orchestra, was one of the most popular events 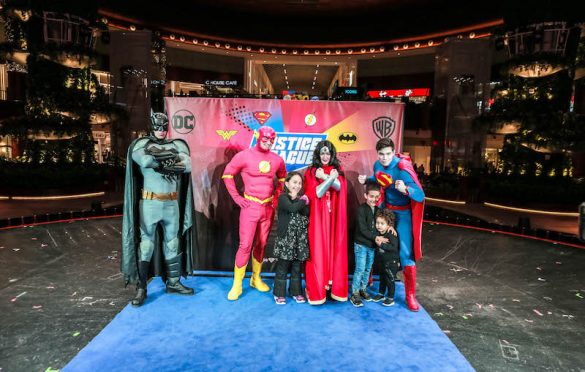 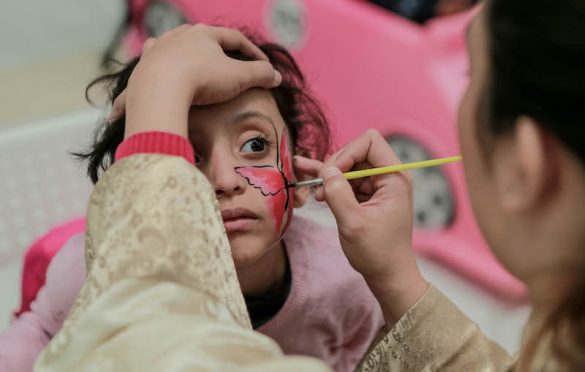 Shop Qatar’s signature fashion shows also brought together over 20 local and international designers who showcased their latest couture and pret collections in a series of catwalk shows at Al Hazm. Famous makeup artists and influencers conducted a number of beauty masterclasses for ladies.

For more details about the recently-concluded Shop Qatar, visit shopqatar.qa.

Posted On 22 September 2020
Motoring And Transportation

Posted On 5 May 2019
Entertainment

Jules of the Kitchen Recipe: Fig and Blackberry Frangipane Tart

From Vision to Reality: HH Sheikha Moza’s Unique Insight on How Qatar Foundation Came to Be