The St. Regis Doha – the finest address in Qatar, is pleased to announce the appointment of Wissam Suleiman as its new General Manager. In this role, he will be responsible for overseeing the award-winning 336 rooms luxury property, managing its operations and maintaining the unparalleled service excellence that matches the legacy of the brand.

Wissam was previously Cluster General Manager of Kempinski Residences and Suites in Doha and Marsa Malaz Kempinski, The Pearl Doha. With over two decades of experience in the hotel industry, Wissam has worked for many international hotel chains and his career included key leadership roles in well-known hotels throughout the Middle East. His philosophy is to not only be a hands-on General Manager but also a leader and support to his team to bring the hotel forward in all aspects. 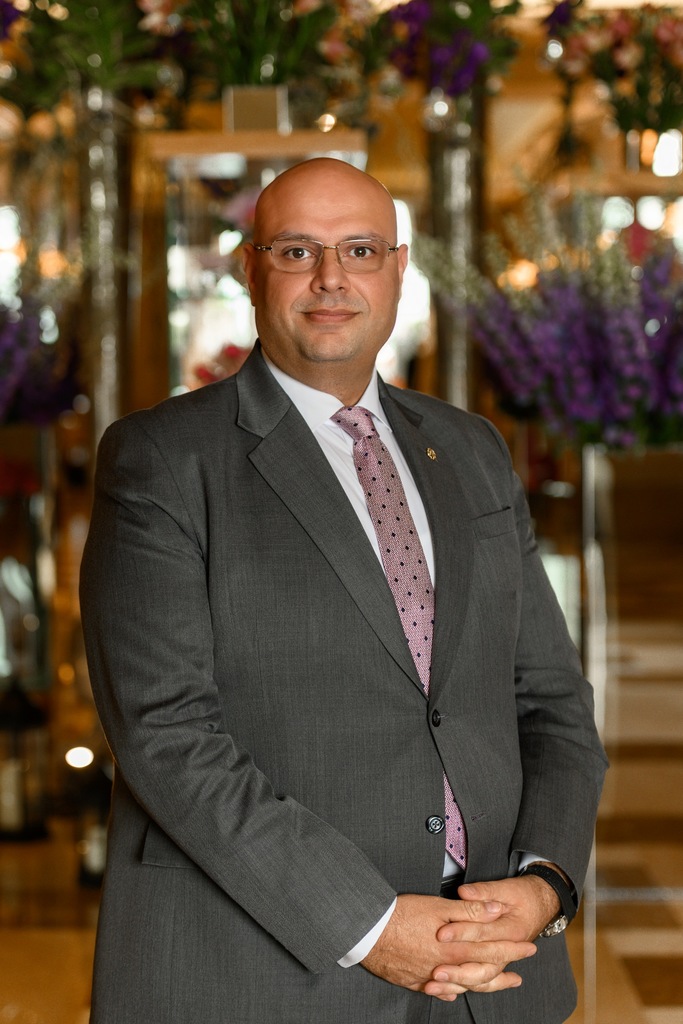 Suleiman looks forward to working with the team to take The St. Regis Doha to the next level by delivering on guest service promises and strengthening the ongoing success locally and internationally.

Since it opened its doors in 2012, The St. Regis Doha is known for its location, architectural design and its butler service. The hotel currently boasts twelve destination restaurants and lounges including Al Sultan Brahim, award-winning Lebanese seafood destination; Vintage lounge, an ideal venue for intimate conversations and gatherings; Hakkasan, a fine-dining Chinese restaurant and two Gordon Ramsay Restaurants.

For more information on, or to keep up to date with The St. Regis Doha latest offerings click here.

What to See and Do in Al Wakra