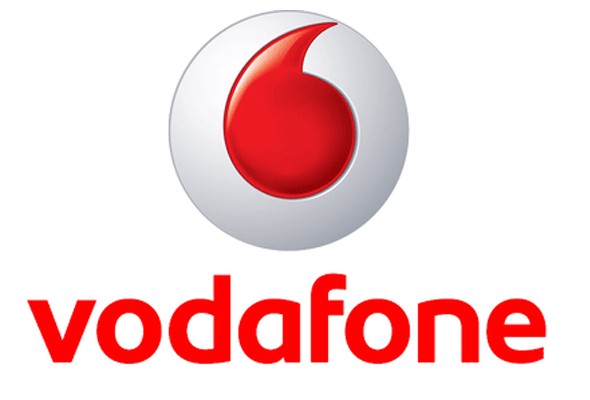 Vodafone announced that it will add 3 new countries to its Vodafone Passport-France, USA and Switzerland, later in August. Existing and new Vodafone Postpaid customers will enjoy a standard roaming rate of 75Dhs per minute/SMS/MB when roaming in these countries.

A Muslim’s Reflection of Ramadan in Qatar

Over Three Thousand Pigeons on Show at Katara Cultural Village