A New Year for All?

As millions around the world celebrate the end of 2019 and welcome 2020, it does not necessarily mean that 31 December 2019 signifies the new year for Muslims.

Many Muslims observe the arrival of the New Year, although Islamic scholars have concluded that celebrating the holiday is forbidden or haram.

In fact, Muslims have their own new year based on their Islamic calendar, which depends on the movement of the moon and has been in constant use for at least 1,400 years. According to the Islamic or Hijri Calendar, the Hijri New Year actually begins on the first day of the month of Muharram, which fell on 31 August 2019, which is when the Muslim world welcomed the year 1441 AH (After the Hijra).

On 20 August 2020, they will welcome 1442 AH. Since the Islamic lunar year is 11 to 12 days shorter than the solar Gregorian year, the Islamic New Year does not occur on the same day of the Gregorian calendar every year.

The reference date of the Islamic era was set as 622 Common Era (CE), which is known as the Hijra. In the Islamic calendar, the New Year is also what began Hijra, the migration of the Prophet Muhammad and his companions to establish a place where they were free to practice their religion. Before the advent of the Prophet Muhammad, the start of the New Year marked a month of non-violence in the Arab world, where tribesmen would lay down their weapons.

The lunar Islamic calendar consists of 12 lunar months in a year of 354 or 355 days. It is used to determine the proper days of Islamic holidays and rituals, such as the annual period of fasting during the holy month of Ramadan and the pilgrimage to Mecca during the month of Dhu Al Hijjah.

The Hijri New Year is not marked with fireworks, parties, music, and extravagant celebrations or festivals. For many Muslims, the New Year represents a period for self-reflection and historical awareness.

As the month Muharram is the first month of the Hijri New Year, prayers and fasting build up towards the tenth day of the month, known as Ashura. It commemorates the death of Imam Hussein Ibn Ali, the grandson of the Prophet Muhammad, who was killed in the Battle of Karbala on 10 Muharram in the year 61 AH.

For Shia Muslims, during the month of Muharram, the beginning of the Hijri New Year is marked with mourning congregations where people gather to express grief, commonly practicing chest beating, known as the Latyma, and sometimes self-flagellation and the cutting of their foreheads.

Muslims of other sects may take part in the remembrance and fast on the ninth and tenth days of the month. 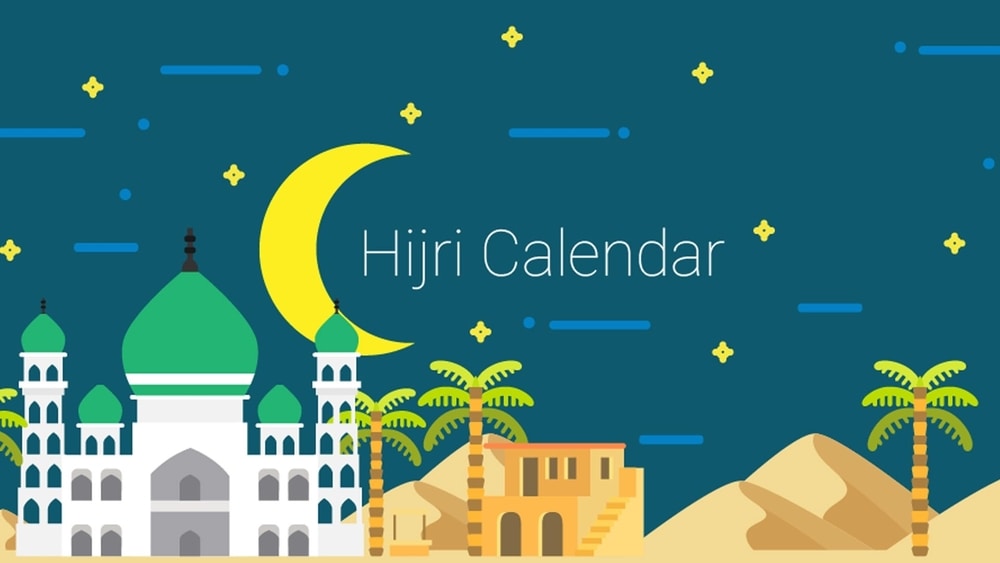 Every month on the Islamic calendar has a meaning and signifies or indicates the season. In addition to the well-known holy month of Ramadan, there are at least three other sacred or holy months, most of which forbid any form of fighting or conflict.

1. Muharram (Forbidden): A sacred month where battles and all kinds of fighting are forbidden (haram) during this month. Muharram includes Ashura, which is the tenth day of the month Muharram in the Islamic calendar. In 2020, it will fall on 21 August. Ashura commemorates the Mourning or Remembrance of Muharram, which marks the anniversary of the Battle of Karbala when Imam Hussein Ibn Ali, the grandson of the Prophet Muhammad, was killed along with other family members and companions by the forces of the second Umayyad caliph on 10 Muharram in the year 61 AH.

Muslims may fast on the ninth and tenth days of the month. Muharram is one of the most holy months for Shia Muslims where they commemorate the martyrdom of Hussein with mourning processions and self-flagellation.

3. Rabi Al Awwal (The first spring): A holy month in which Prophet Mohammad was born. Mawlid Al Nabi Al Sharif falls on the 12th of the month.

7. Rajab (Respect, honour): A sacred month in which fighting is forbidden. In pre-Islamic history, Arabs would remove the heads of their spears and refrain from fighting.

9. Ramadan (Burning heat): Ramadan is the most venerated month of the Hijri calendar. The Quran was revealed in the month of Ramadan. During this month, Muslims must fast from pre-dawn until sunset and should give charity to the poor or underprivileged. Fasting in Ramadan is one of the five pillars of Islam.

11. Dhu Al Qa‘dah (The one of truce/sitting): A holy month during which war is banned. However, people are allowed to defend themselves if attacked.

12. Dhu Al Hijjah (The one of pilgrimage): During this month, Muslim pilgrims from all around the world congregate at Mecca to visit the Kaaba. The Hajj is performed on the eighth, ninth and the 10th of this month. Day of Arafah takes  place on the ninth of the month. Eid Al Adha begins on the 10th day and ends at sunset of the 12th, and this is the fourth holy month during which war is banned.

The beginning of each month is marked by the observance of a new moon seen for the first time. Each month of the Islamic calendar commences on the birth of the new lunar cycle, which is based on actual observation of the crescent or hilal. Therefore, each month can have 29 or 30 days depending on the visibility of the moon, astronomical positioning of the earth, and weather conditions. 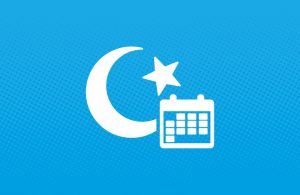 This feature is special feature in the latest issue of Marhaba – Issue 76.