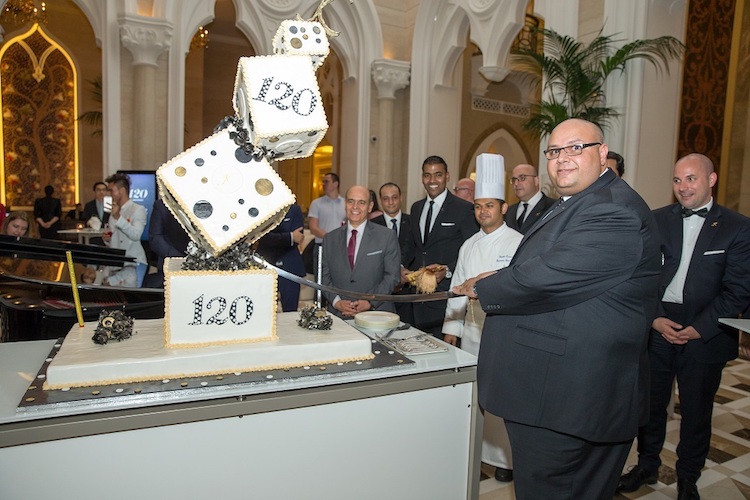 Kempinski Hotels celebrate 120 years of delivering rich and meaningful experiences to its guests with a series of festivities designed to enchant and delight guests, as Europe’s oldest luxury hotel group marks this milestone anniversary.

Kempinski Around the Globe

Today Kempinski manages and operates some of the world’s most iconic hotels, such as the Hotel Adlon Kempinski Berlin, the Emirates Palace in Abu Dhabi, and the Çirağan Palace Kempinski in Instanbul. The brand is synonymous with elegant European service, blended with the individual culture and traditions of each destination.

This year also marks the return of Kempinski to the Americas, with the opening of Gran Hotel Manzana Kempinski La Habana, Cuba’s first five-star luxury hotel. Housed in one of Old Havana’s most iconic buildings, the hotel will be the newest star in the Kempinski constellation.

For more information on Kempinski hotels and residences, visit kempinski.com.