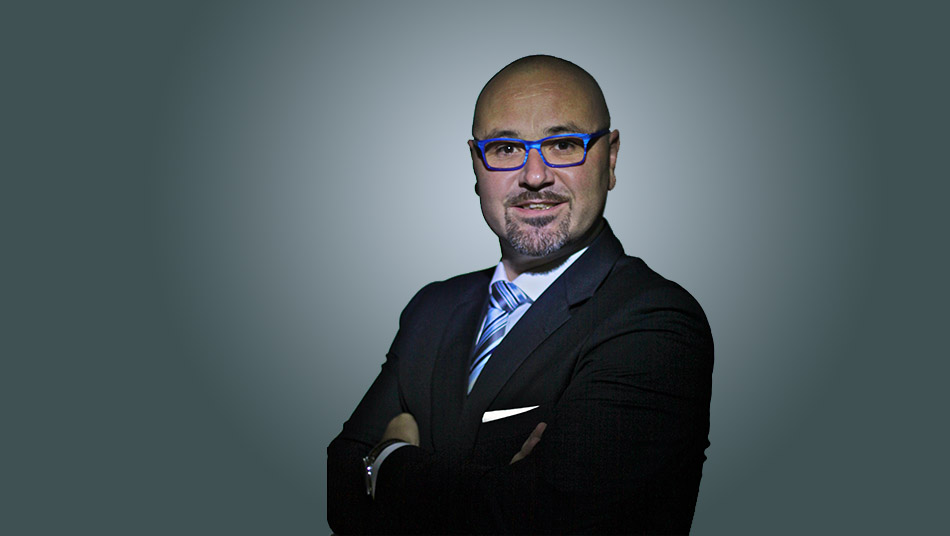 The Mercure Grand Hotel Doha City Centre, Qatar recently announced the appointment of Sebastien Vincent as its new general manager. Born in Strasbourg, France, Sebastien graduated from the School of Tourism and Hotel Management in Strasbourg.

Sebastien has accumulated 23 years of experience in hospitality which started in 1994 as a chef. He began his career with AccorHotels in 2002 as Executive Chef of the Novotel Al Dana Resort, Bahrain and has continued to grow throughout his 14 years seniority in AccorHotels properties. He has undergone the AccorHotels International Hospitality Management Program – Promotion 2010, a fast-track career progression for future leaders.

In his career, Sebastien has been to nine countries including extensive experience in the Middle East, Indian Ocean, Europe and Asia. As a leader, he is focused on core values and to be inspirational to his associates by sharing his accumulated expertise in various departments.

Prior to joining Mercure Grand Hotel Doha City Centre, Sebastien held a position of Cluster General Manager in Oman during four years at the ibis Muscat and recently opened the Mercure Sohar.

Considered as an emerging market in the tourism sector, Sebastien is very positive on the vision set for Qatar with the development in infrastructure and new mega projects, the promotion of the destination using various channels, one could be very ambitious for future.

He is looking forward to be amongst the key actors by blending modernity with tradition to make a significant impact on the image of the property which is placed at the heart of the newly developed Musheirib area.

In Doha, he will be responsible for overseeing the operations at the 175 roomed hotel including extensive Food & Beverage facilities, pool and meeting rooms as well as maximising revenue and profitability.