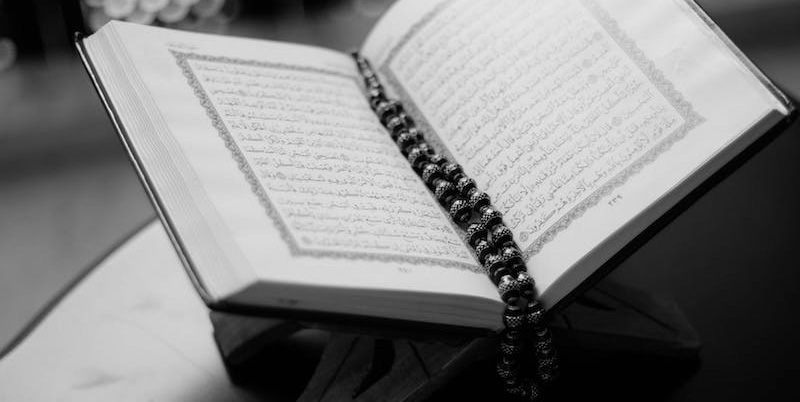 Q AND A: Community Advice from the HBKU College of Islamic Studies

With the current global outbreak of COVID-19, experts from the College of Islamic Studies at Hamad Bin Khalifa University examine pandemics through the lens of Islam and how Muslims can apply their religious beliefs to guide them through many ethical questions that relate to coronavirus.

What guidance would one find in the Quran and Sunnah with relevance to coronavirus? How can these religious scriptures be of relevance today?

We need to first realise that approaching the Quran or Sunnah as ‘indices’, where we search for specific or key words, is a flawed approach. The Quran and Sunnah are to be approached as comprehensive moral guides for life in general, by providing a consistent overall vision that can help individuals and societies achieve success and welfare in this life, and salvation in the hereafter. We can, in this sense, approach the Quran and Sunnah looking for moral guidance. The coronavirus falls within the category of infectious diseases whose widespread character has been classified as a global pandemic. In this regard, both the Quran and Sunnah stress the significance of preserving human life and show that putting one’s life or those of others at risk is forbidden. For instance, one reads in the Quran ‘Do not throw yourselves, with your own hands, into ruin’ (02:195). Prophet Muhammad (PBUH) also said, ‘No harm should be inflicted or reciprocated’.

We know that pandemics did exist in history. How did Muslim scholars deal with these pandemics? And what lessons can we learn today from their early works?

Pandemics were a recurrent phenomenon in the pre-modern world, and the Muslim world was no exception. Humans, in general, did not get much better at controlling pandemics until the beginning of the 20th century. ‘Plague’ (in Arabic al-ta’un) was the common word used to express these recurrent pandemics. Many lessons can be learned from the literature produced by pre-modern scholars, one of which is the need to strengthen one’s relationship with God, the Creator, and the Healer, during difficult times. In order to minimise panic – a common consequence of pandemics – Muslim scholars underscored certain principles including Divine Agency, Omnipotence and Wisdom. Re-centralising such principles, Muslim scholars believe, would minimise the panic and make people realise their vulnerability and their need to have trust in God.

To what extent do pre-modern works and theories remain relevant in the context of pandemics today?

The context in which these works were written remains to be very important. One pre-modern theory, known as the Miasma Theory, suggests that plagues happen because of corrupt air. Many pre-modern religious scholars were critical about this theory and found it to be untenable. Many cities, they argued, are known for having very good air quality but still suffered from plagues. In our modern time, with the great breakthroughs in fields like epidemiology and virology, we cannot say that the coronavirus is not infectious or contagious. I would say that there is no place for such a position in our modern time, even if such positions were adopted by authoritative pre-modern religious scholars, because they can put people’s lives at serious risk. This does not undermine our respect for these early scholars but we have to be aware of the different historical contexts.

Are there specific Islamic insights that we need to underscore and highlight in the specific context of the coronavirus?

Muslim scholars agree that difficult times and emergencies should be learning moments for all of us, where we should critically revise our behaviour and record of deeds. This is usually known as the moral principle of muhasaba (self-interrogation). At the moment, people worldwide agree that, in many domains, we are not doing well and that many of us either commit or tolerate great atrocities against innocent people and against nature in general. The hope is that the current global emergency of coronavirus will make us aware that we need to work together to make our world much better than what it is at the moment.

Collaborative Exhibition in Celebration of Qatar-USA 2021 Year of Culture