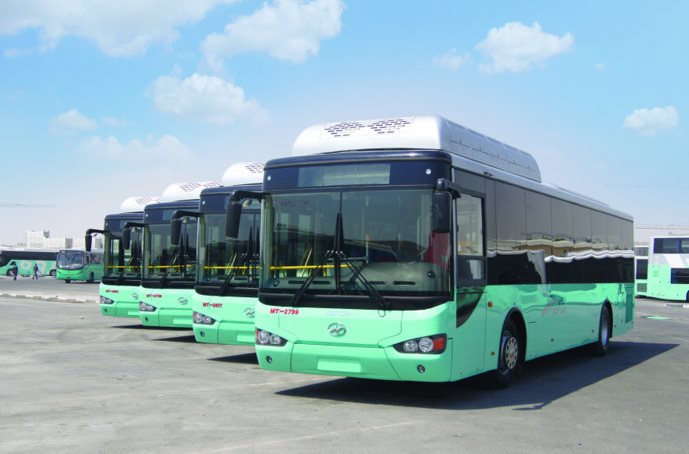 Most of us know using public transport is better for the environment and can even offer a cheaper and quicker route. But in reality the number of cars on the road is continuing to rise across Qatar. So what is it that’s stopping people from ditching the more expensive not to mention less green, private forms of transport that we see on the road? With the cost of living rising in Qatar and traffic congestion at an all-time high, taking the bus could help save you some money and stress.

Public Transport – A Greener Form of Travel
If you want to do your bit for the environment, getting public transport and leaving the car at home is one of the most straightforward things to do. As you will see, it can be more convenient, quicker, and cheaper. And the green benefits are great too. Car journeys contribute a significant amount of our overall carbon footprint. According to the Energy Saving Trust nearly half of us use a car to drive short journeys, journeys that could otherwise be completed in another, more sustainable way.

Convenient
The great thing about public transport is that it gets you where you want to be, when you want to be there, particularly in cities such as Doha. Additionally, you get the bonus of sitting back, relaxing with a newspaper and letting someone else do the driving.

Quicker
Despite their tendency to get delayed at times, in the majority of instances, your journey from A to B will be quick and often direct as more and more investment is made into new bus routes across the country. On completion of the Qatar Rail project, Qatar’s transportation challenges will become simpler with:

Cheaper
Nearly all forms of public transport pose less of a cost to the traveller. Getting on public transport means no congestion charges, car insurance and tax costs, plus taking a bus eradicates the expense of

No Parking
One of the most frustrating things about driving a car or motorbike is the hunt for a parking space once you arrive at your destination. Parking is often scarce, and often expensive. The bonus of getting on a bus is being able to alight and nothing else. Parking can often add extra time to your driving journey.

Taking a bus in Doha – Mowasalat
On the other hand, public transport hasn’t always had the best of reputations:
• Poor customer service • Rush hour inconvenience • Delays and unreliability 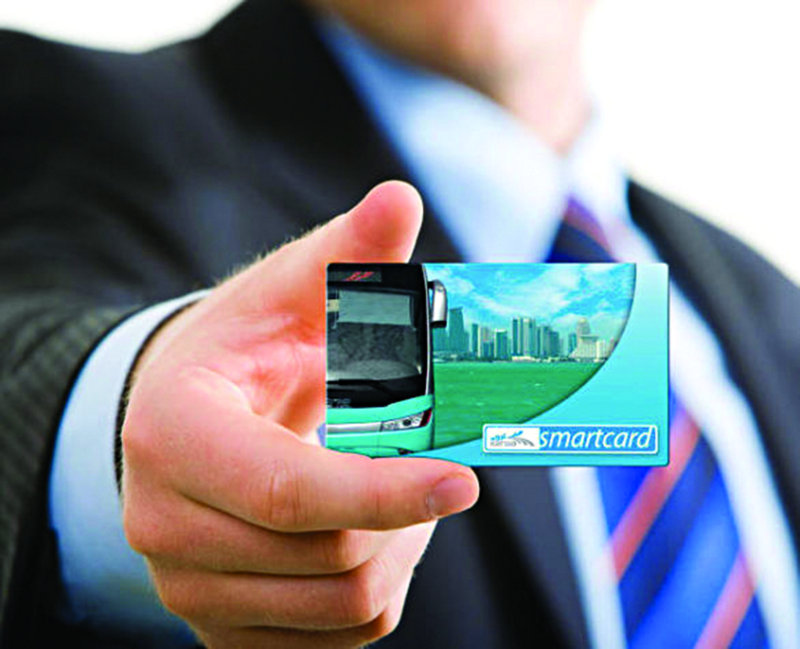 But in Qatar, Mowasalat has been rapidly expanding its bus system continually. In fact, if you have a Smartcard, fares around the Doha area will cost you QAR3 to QAR7 a trip, far cheaper than taking a taxi. Smart cards can be bought at Mowasalat’s main bus station in Old Ghanim, as well as several small grocery stores. They can also be topped up at Ooredoo’s self-service machines. They cost QAR30, QAR20 of which can be applied to one’s fares. If you don’t have a card and want to get on the bus, you usually need to pay a flat QAR10 fee.

Private Transport – Not Clean or Green
The downside to public transport means that cars and motorbikes can, at times, be more flexible and offer an easier form of travel in the eyes of the commuter. However the green credentials are far less desirable for anyone wanting to reduce their carbon footprint. On the whole, there is a realistic public transport alternative to driving. The biggest challenge is changing our preconceptions. Even trying out a bus once or twice a week – be it to the supermarket or the shops – will reduce this carbon footprint.

What does French expat, Emily, have to say? Take a public bus in Doha. It’s possible!

When I arrived in Doha, everybody told me that this is the city for cars, even at work! For sure it is, but
who has never seen blue buses on which Karwa is written? Or a bus stop on the road?

So the first step is to find the main bus station. Most of the time, it is located in the town centre so I walked there and I asked people the way. A few kilometres later, around seven, I found it. Of course, it is not a modern bus station but it exists and that’s the most important thing for me. It is called Al Ghanim Bus Station.

Not far away from Abdullah bin Zaid Al Mahmoud Cultural Islamic Centre (Fanar), I was very happy to meet professional employees who took time to explain to me (with my map) how to get back home and how to get to the office. They used a large computer screen which gives all the information about traffic and route buses. It was amazing because they are not used to meeting a European woman looking for her way! 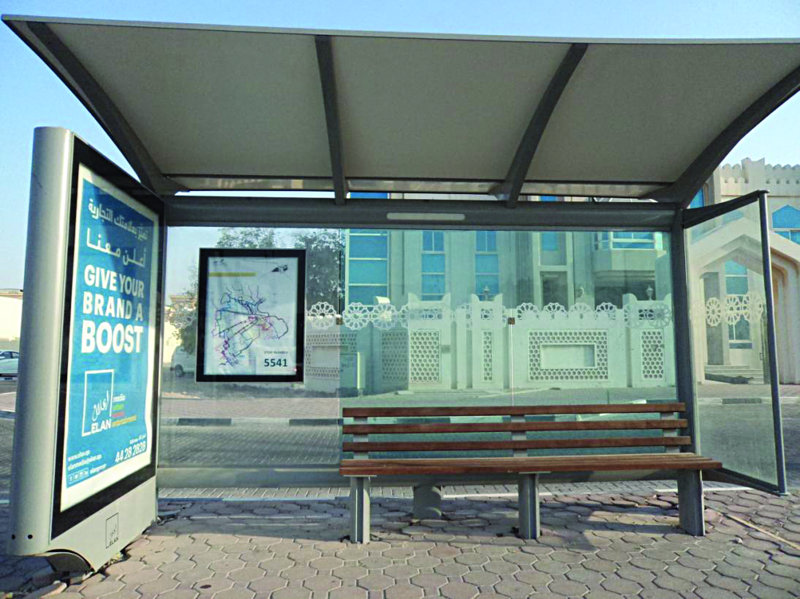 They gave me a bus map on which there are all the routes, so now I’m able to enjoy Doha in a safe, clean and air conditioned bus. I am grateful to them because I feel independent and I have overcome a prejudice – and above all, I didn’t have to walk back home!

You may ask yourself how to make use of the buses here? How much does it cost? Where do I buy tickets? No worries, I have asked them already. First, you need a Karwa Smartcard for which you pay QAR30 and you have QAR10 credit included. You can buy it at the Public Station Office.

It’s easy as it is the same system as a prepaid card. You spend money when you get onto the bus. You enter, you present your card to the machine. It gives you the maximum amount regarding the bus route but it will depend on the distance you’re travelling, so do not be concerned if you see different prices. At the end of your journey, you will pay as you present your card when you get off the bus. If you do not have a Smartcard, you can pay on your ticket (to the bus driver). When you have no more credit, you just have to recharge your card – don’t forget to recharge on time!

Tip: Feel free to ask Mowasalat staff at the bus station for assistance the first few times. For example: Bus line 56 goes to Education City; and the City Center-Doha is bus 31 or 32.